Thank you for joining us and participating in YJA Day 2020! We will let everyone know once the session recordings have been released
Thank you to our co-sponsors: Jain Society of North Texas and Jain Center of New Jersey

*All times are in your local timezone () 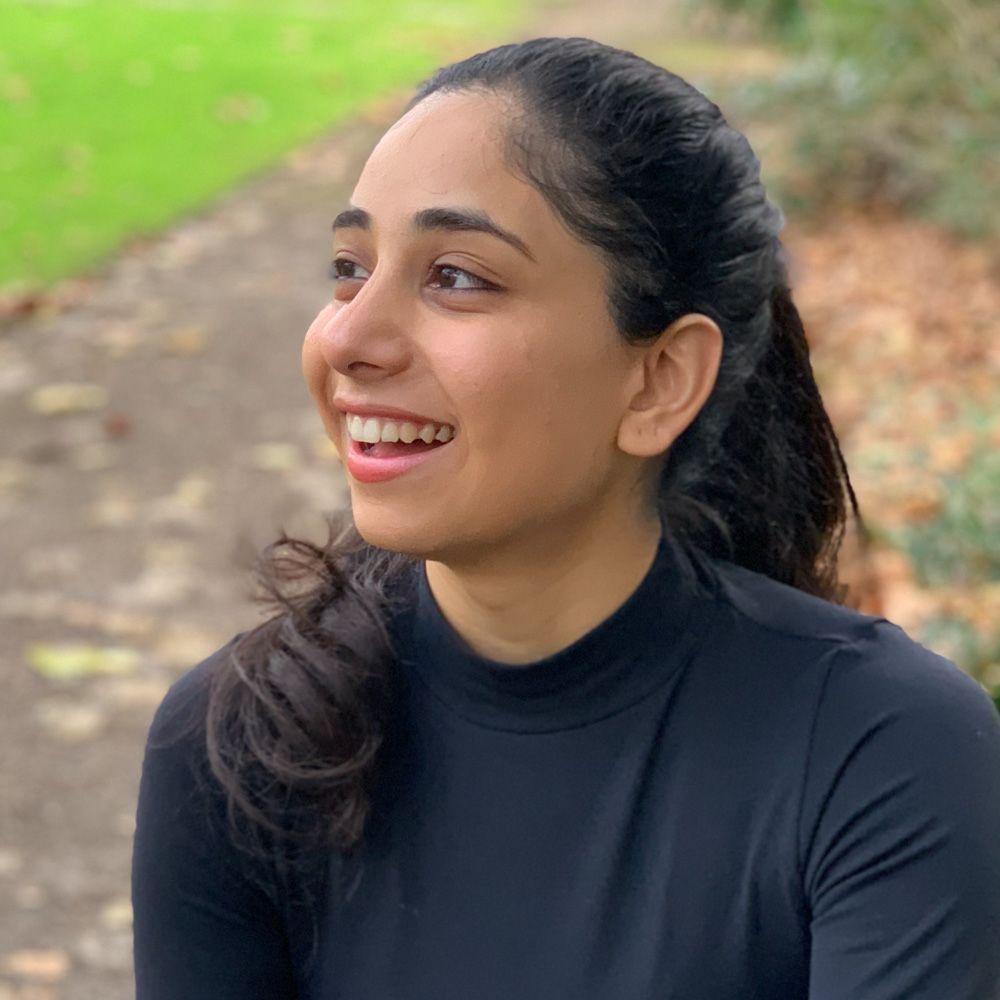 This yoga session for all levels will give you a taste of various yoga fundamentals: pranayama/breath work, surya namaskar, an energizing vinyasa flow, and a soothing cool-down. The session will strike the balance between invigorating your body, grounding your mind, and drawing your attention inwards to the soul. Start the day with your best foot forward, literally! 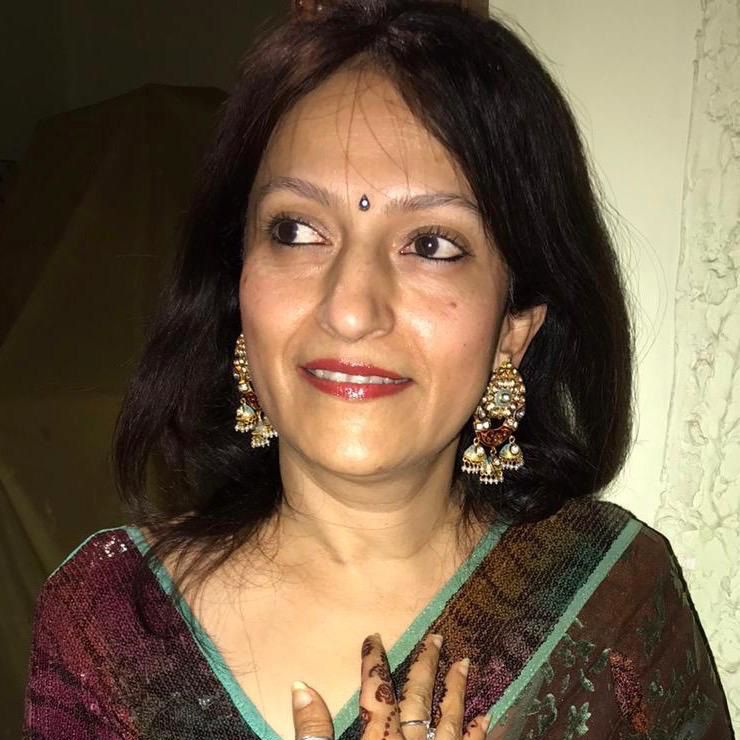 Current events have been fast paced and divisive, leaving many searching for Jain ideals such as ahimsa, aparigraha, and anekantvada in the world around them. The respected Tejal Shah of Mumbai will give a pravachan to help the parents and youth of YJA better understand and adapt to the current events of the world through the lens of Jain teachings and scripture. 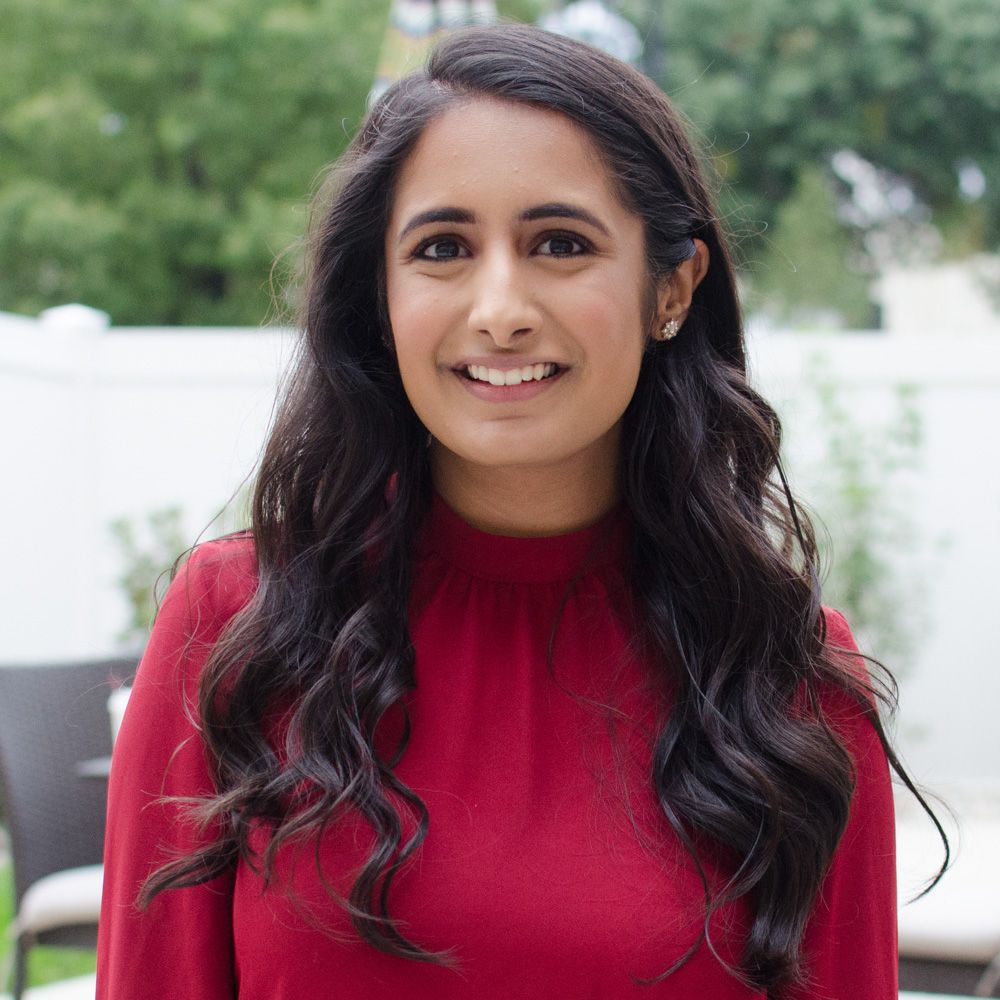 Together we will examine the events of 2020 through the lens of Jainism's 4 auxiliary bhavanas: Karuna (compassion), Pramod (appreciation), Maitri (friendship), and Madhyastha (neutrality). For example, we use the lens of appreciation when thinking about health care workers in light of the COVID-19 global pandemic. Similarly, the lens of friendship can be applied when thinking about being "stuck at home" and truly understanding the value of friendship during a time when we're seperated from one another. With memes, pop culture references, and articles, our hosts will be sure to capture your attention and engage in thoughtful discussion during this interactive session. 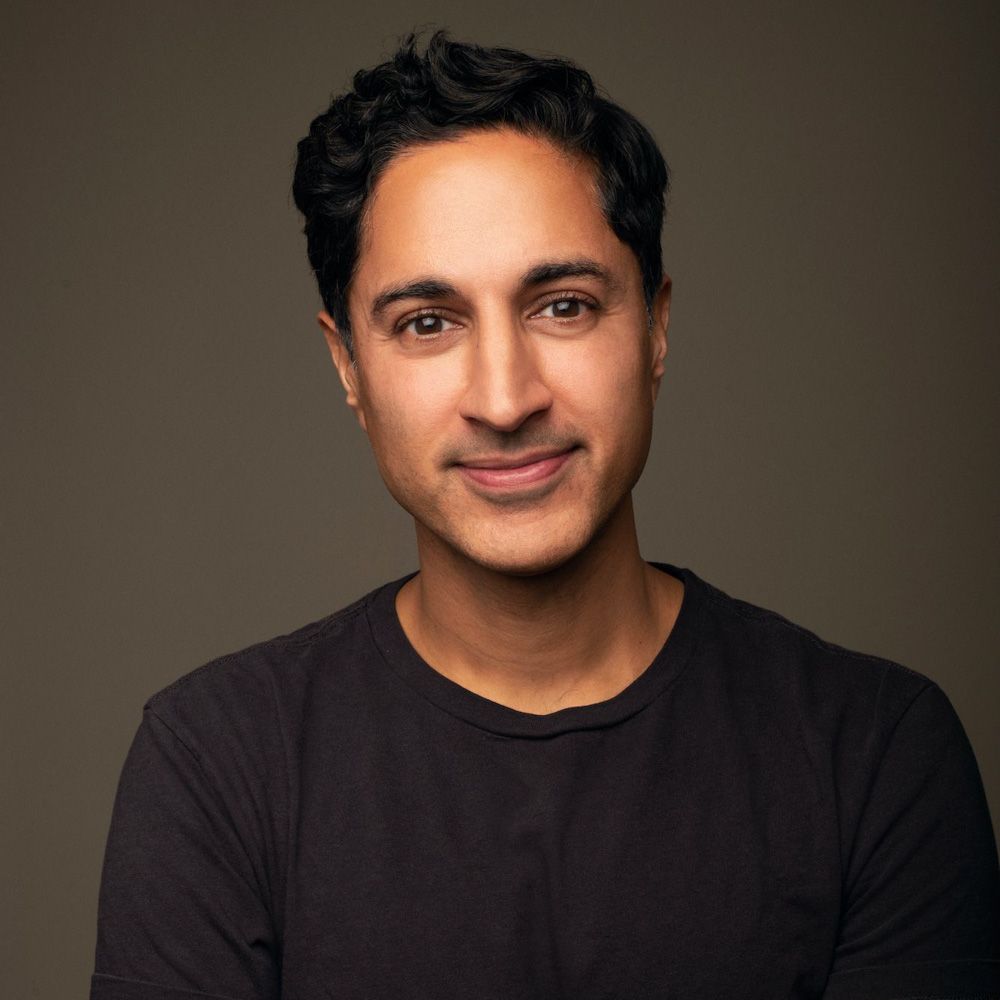 In his first novel The Best At It, Maulik tells the story of Rahul Kapoor, a South Asian boy navigating through middle school and overcoming the expectation that he must always be the best. Through the use of vivid, nuanced characters, Maulik tackles multiple forms of discrimination head on in a way we can all try to learn from and relate to.

Join author and actor, Maulik Pancholy, for a live wide-ranging Keynote Conversation as he discusses his own life experiences and how they shaped his acting career (Phineas and Ferb, 30 Rock, etc.), anti-bullying campaign, Act to Change, and other professional endeavours (the White House Initiative on Asian Americans and Pacific Islanders under President Barack Obama, etc.). We’re looking forward to this candid conversation and are excited to have you join us on YJA Day, July 11th. This conversation with Maulik will be moderated by YJA member Mihir Shah. 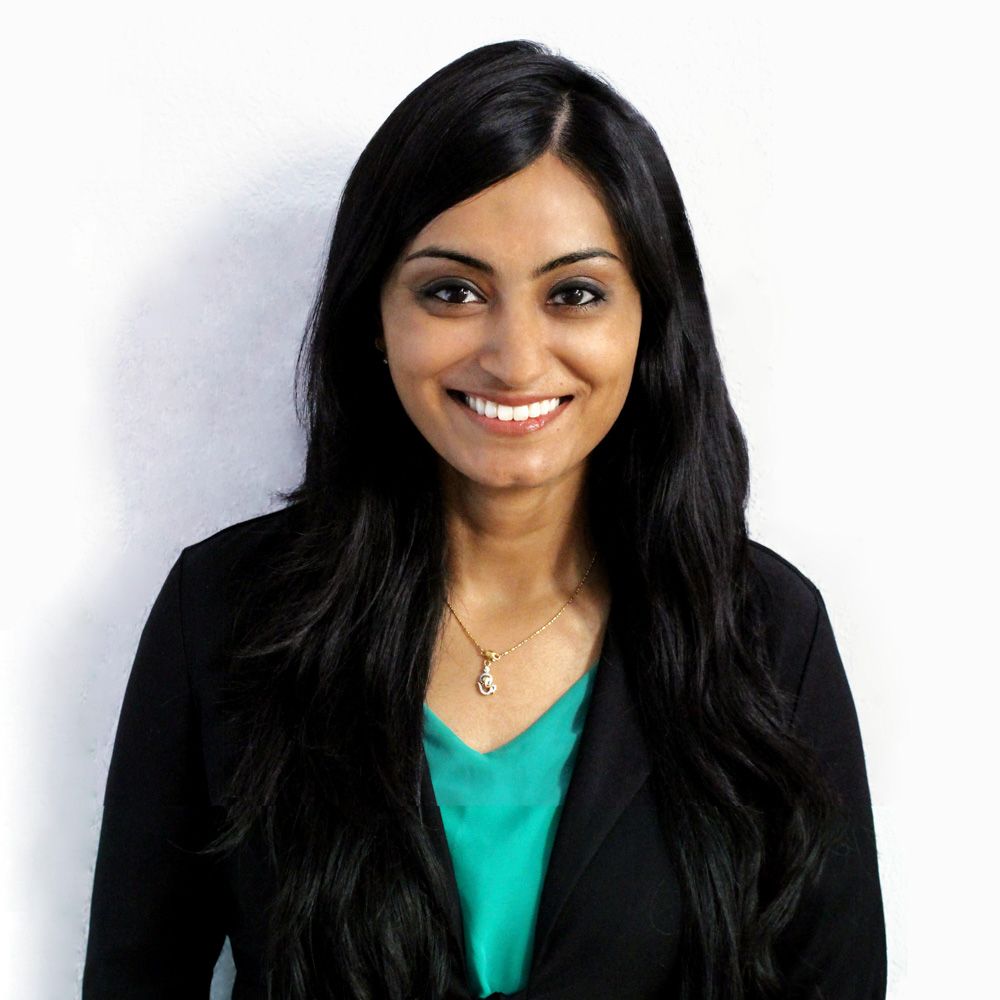 Health Science and Technology Advisor for Crisis Management and Strategy in the Office of the Secretary of State, Dr. Ambika Bumb will share what she has learned from doing cutting-edge nanomedicine research in academia to leading a biotech startup in industry to coordinating global pandemic response in the government. Jainism says that what you consider the truth is only part of the picture and the complete truth is obtained through multiple perspectives and being open-minded to possibilities. We often consider the practice of anekantvad while interacting with others, but perhaps less so with respect to oneself. As South Asian Americans, culturally we lean towards having a kind of tunnel vision with a defined year-by-year plan for our careers. Ambika will describe and answer questions about her experiences with societal impact being the driver of her professional journey. 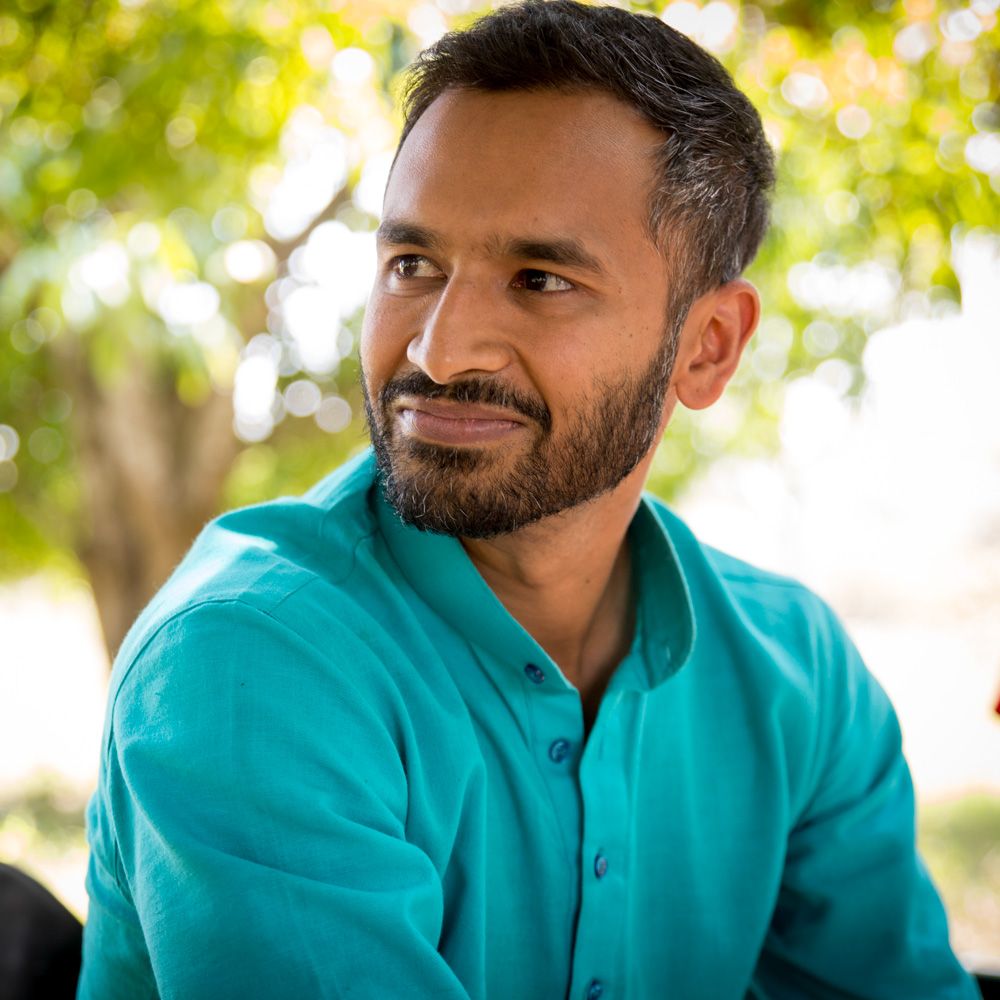 Jainism and the Struggle for Environmental Justice Vivek Maru

Vivek Maru, founder of Namati, will describe the efforts of people directly affected by environmental destruction—small hold farmers in Sierra Leone, fisher people on the coast of India, families in an industrial zone of Baltimore—to exercise their rights. He will weave a story about how these struggles are connected to each other, to Jain philosophy, and to the future of the planet. As a group, we will map out concrete ways each one of us can advance environmental justice.

We're bringing together the best of YJA's community in a showcase that will be sure to wow. Come watch your fellow YJAers show off their passions, hobbies, talents, jokes, and just about anything else in short video bits. If you're interested in being showcased, send in your content and information via this application. In the second half of the event, we'll be showing off a special surprise for YJAWorld that our team has been working on. Be sure to tune in for an amazing show to kick off our nighttime programming for YJA Day 2020.

Note: programming may be subject to change.